BCUCSB partners with multiple companies like Consensys and Blockchain University and campus organizations such as the Technology Management Program to cohost events. For students this is a great opportunity to build your network and experience the many opportunities the blockchain industry has to offer.

BCUCSB frequently offers its members free or discounted tickets to blockchain conferences, such as Crypto Invest Summit, Viva La Crypto!, and International Association for Cryptologic Research Crypto 2018 Conference. These are great opportunities to build your network and even find a future job!

Blockchain at UCSB (BCUCSB) is a community of students, entrepreneurs, and academics at UC Santa Barbara who have come together to educate and bring awareness about compelling blockchain technology and its applications. We host workshops, speaker events, innovation competitions, and socials to bring blockchain awareness to our local community. 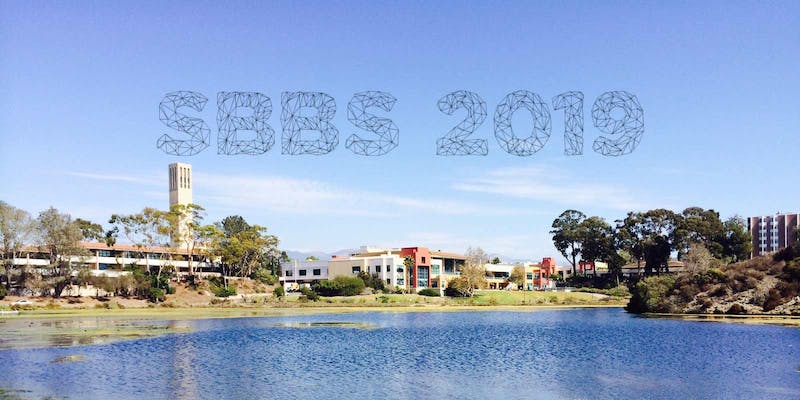 On November 23, the future of Blockchain will be again redefined. In conjunction with the Blockchain Acceleration Foundation (BAF), BCUCSB will bring prominent speakers from around the world including Julian Wheatland (Previous COO of Cambridge Analytica), and Brian Fox (Inventor of the BASH shell) and others to speak about the past, current, and future states of Blockchain technology. The summit will feature a variety of lectures and developer workshops and invites students, university faculty, academic researchers, local technologists, government officials, lawyers, accountants, financial advisors, journalists, and others.

BCUCSB collaborated with UCSB Innovation Council and other campus organizations to put together a one-day campus event (November 17, 2018) designed to foster and harness creative thinking and develop a innovative business model to improve problems found in global categories such as energy, sustainability, income inequality, digital security, and health.

On January 22nd Blockchain at UCSB celebrated its 1 year anniversary. Every startup has its ups and downs, and starting a new student organization is no exception. Nevertheless we made it this far due to a dedication to our core values, mission and vision.

Blockchain UCSB and BlockchainSB have partnered to host BlockTalk, the first ever pop-up networking event in Santa Barbara for Blockchain newbies! Come join us for drinks and networking at Impact Hub Funk Zone location in downtown Santa Barbara, 6-8pm on April 18th, 2019.